Keetouch Nano Foil is an advanced new generation projective-capacitive multitouch film. This unique product has pushed the limits of touch technology. With its help, any non-conductive surface turns into a touch panel or interactive screen.

Among the most popular examples are shop windows, office partitions, mirrors in fitting rooms, straight or curved walls, bar racks, etc. Faultless operation, precise touch response and compatibility with any surface makes it an ideal fit for most environments. Imagine the most spectacular and even futuristic look that a 100-inch touch screen surface gives. Providing easy and interactive user experience, it resembles a giant smartphone or tablet screen. 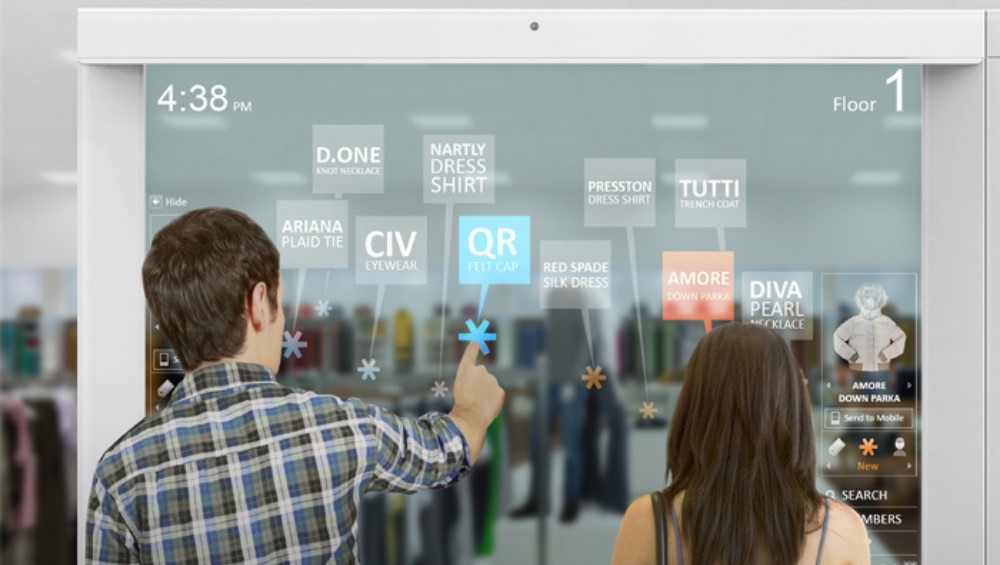 Projected-capacitive touch film works perfectly under protective glass up to 8 mm thickness without reducing accuracy or response time. With the help of the Nano Foil interactive touch film, huge interactive surfaces, curved and complex surfaces, as well as touch areas with no visible frames can be created. The controller and FPC cable can be located at the bottom, or on the side of the active area. Capacitive film has more than 90% transparency level; its thickness is 150 microns. The service life of the sensor film is ≥ 9 years. 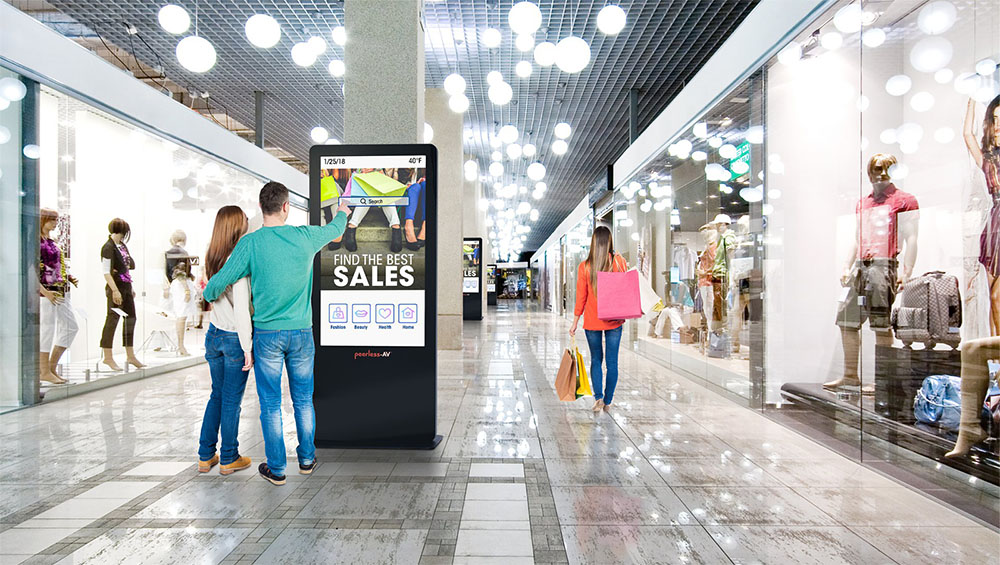 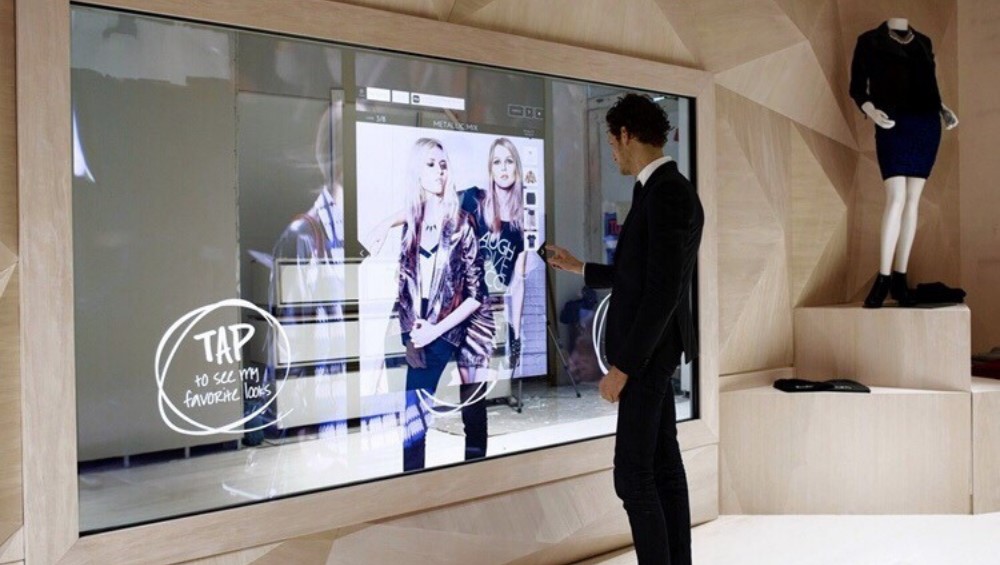 The touch film is applied to one side of the glass, opposite to the side that is being touched by users. Surface glass protects the film from vandalism, mechanical damage, moisture and dust. Keetouch films are not being affected by ultraviolet radiation. It is perfect for both indoors and outdoors: working temperature is -15 ° C to +75 ° C, resistant to temperature and humidity changes. The service life of the sensor film is ≥ 9 years. 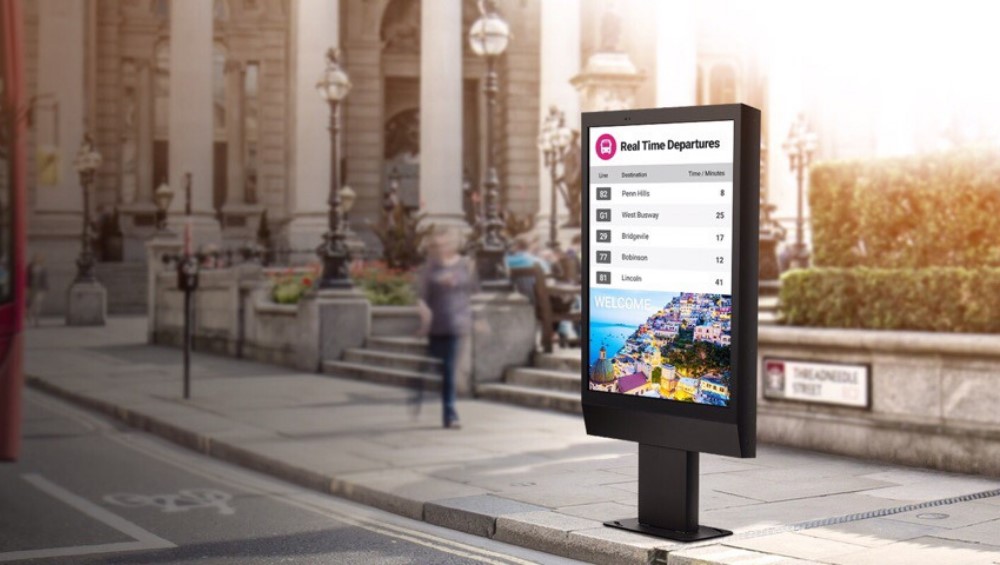 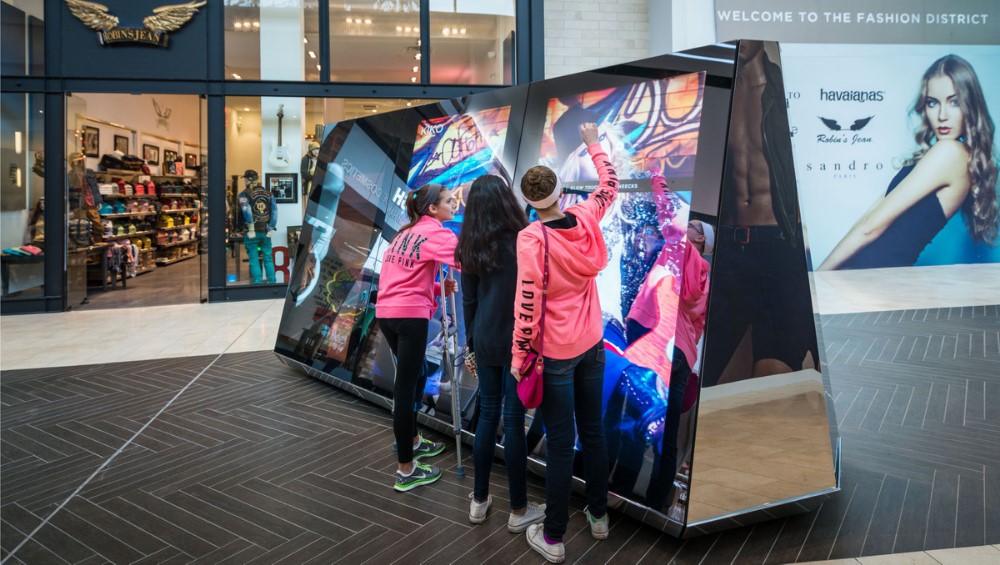 INSTALLATION AND FIELDS OF APPLICATION

Projected-capacitive touch film is bonded on the inside of any hard transparent surface, for instance, a shop window, office partition, window or mirror. The outside surface becomes interactive when a touch film is connected to a computer: users can manipulate content without touching the film directly. The glass behind which the film is fixed protects this film from mechanical damage or climate influence and increases its durability.

The film is fixed on the inside of a transparent surface (window, mirror, glass). The monitor is being installed behind the film. There must be a gap between the film and the monitor.

The touch film is fixed on the inside of the transparent surface, followed by the rear projection film, turning the outer surface into a touch screen. There should be a small gap between the film and the monitor.

Using a Static Image for Operation

The film is glued on the inside of the glass, a drawing or diagram is applied to the surface behind the film. Convenient solution for elevator control buttons. The glass behind which the film is mounted protects this film from mechanical damage and climatic influences and increases its durability.

PROJECTED-CAPACITIVE TOUCH TECHNOLOGY
has an electrostatic field. A touch event occurs when a finger or conductive stylus interferes with the electric field projected above the surface. 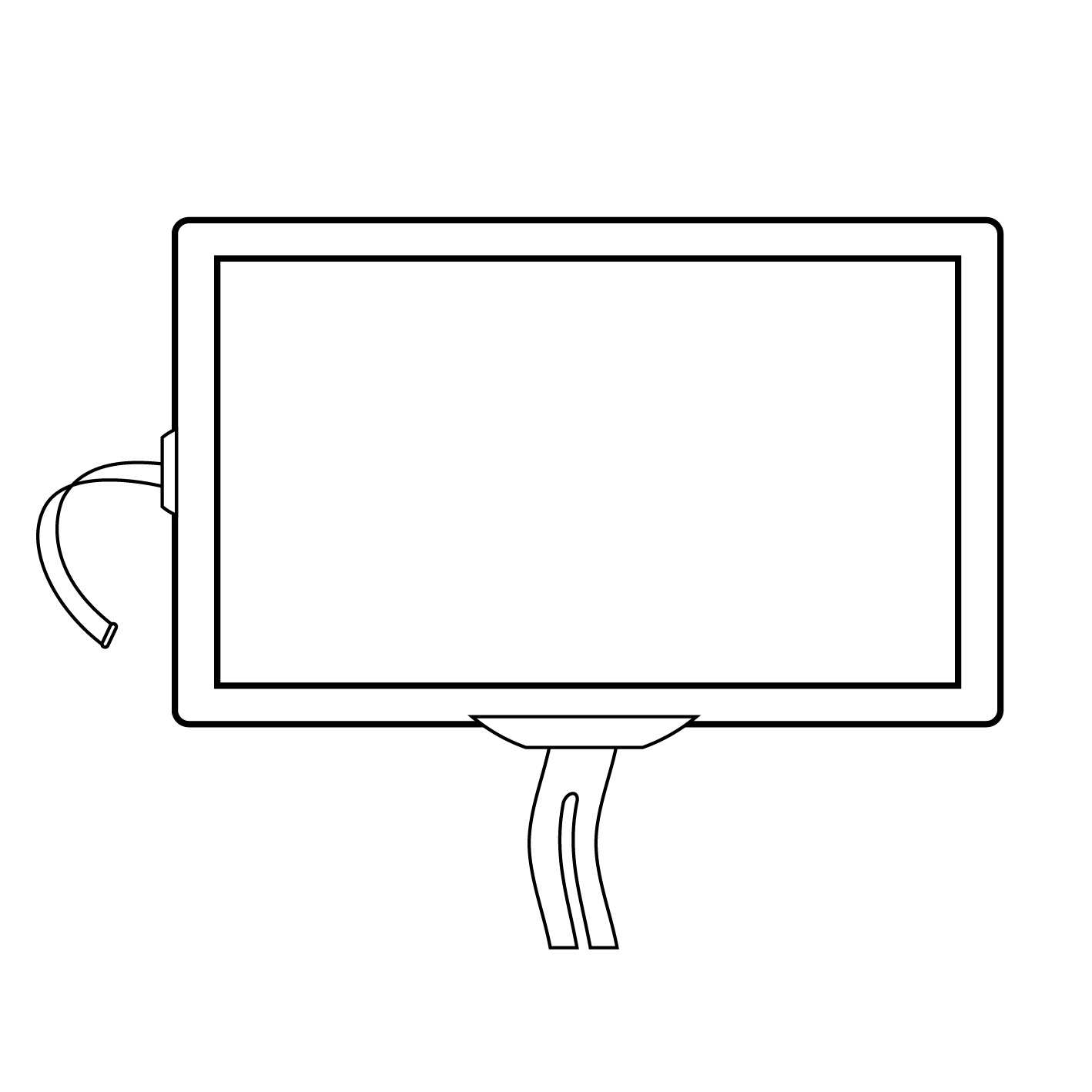 get familiar with our catalogue

call us or send an e-mail

our specialist sends you the special offer

use our shipping service
Compare Products

You have no items to compare.